Been long you saw me (x_x), I wanted to take a little break from blogging plus the elections were up, perfect excuse, am I forgiven? 😀

Sai Buhari! Did you think I’d do a post-election post without congratulating our President Elect? I’m so euphoric about the outcome of the Presidential election held on the 28th & 29th of March, 2015. Kudos to INEC and Nigerians that painstakingly went out to vote, thank God justice was served and our democracy is back on the right path. This was the first election I was active in, see me watching Channels Tv and also reading tweets so I can be in the know, it was very tense but worth it.

Back to the post for today, I achieved this blown out look without using any form of heat whatsoever, can you guess what I did? If you said African Threading then hi5!

Yesterday was wash day (my wash day can shift anyhow ehn, it was Saturdays before now it’s Wednesdays) and I decided to achieve a blown out look just to rock my ‘fro in a different way. As you all know I’ve had my hair out for over a month now and I can’t really commend myself for a job well done because I’m a lazy natural but I’ve really liked my hair being out even though I suck at styling. 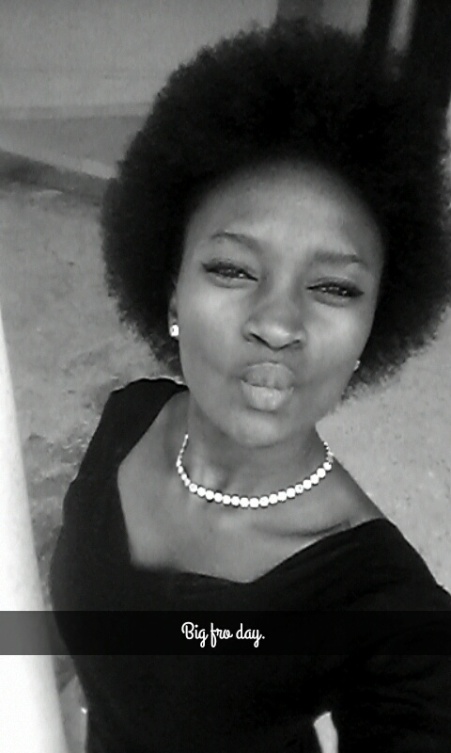 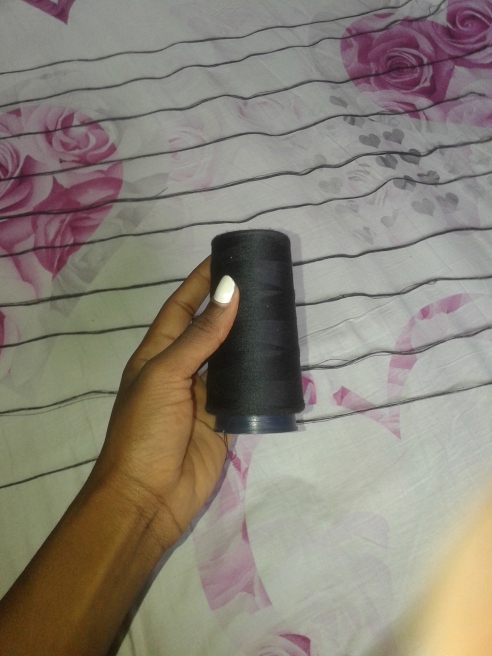 Nafisah also used this stretching method, you can view it here, her ‘fro is too pretty.

Can anyone else notice the patch of hair at the center? It looks out of place no? Is my hair slowly approaching that awkward stage or I have a long way to go? 😦

I think African threading is here to stay in my hair book, I love it, what do you guys think?

Oh and by the way, happy new month darlings. May this month bring good tidings only, amen. 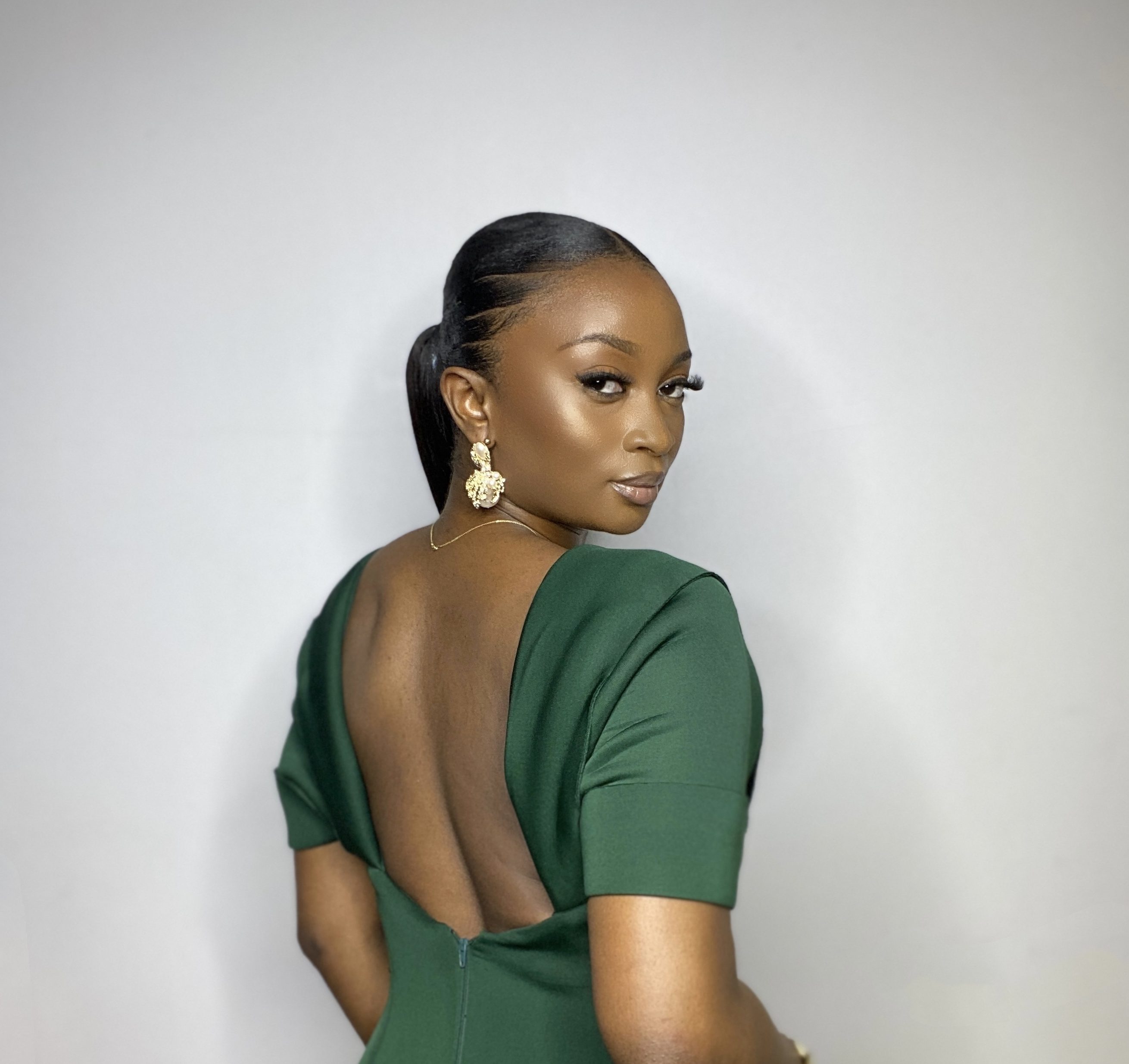 For pr, collaborations and more